Ulster’s season was somewhat eventful at Ravenhill last year & I was very fortunate to be pitch side capturing some of those key moments that defined the season:

Remember
– Jared Payne’s red card 5mins in against Saracens
– the official opening of the new 18,000 stadium
– Tom Court’s red card 10mins in against Leinster
– the last time Brian O’Driscoll would grace the Ravenhill pitch with his presence
– Johann Muller & co saying ‘thanks & goodbye’ …to name but a few. 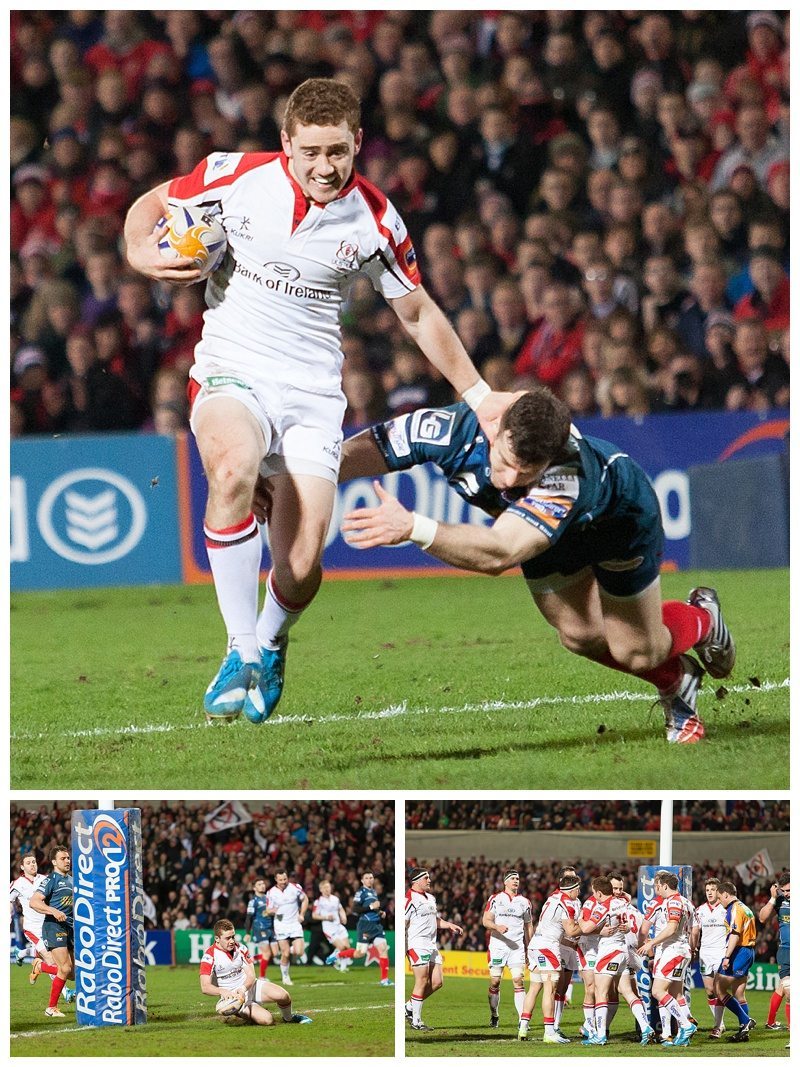 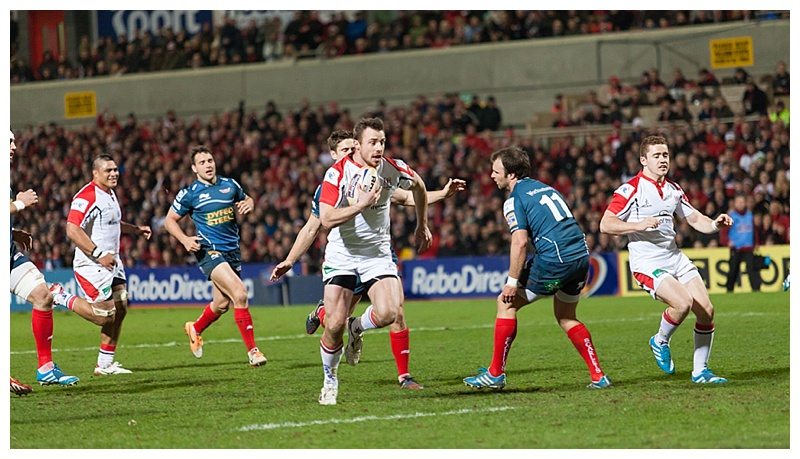 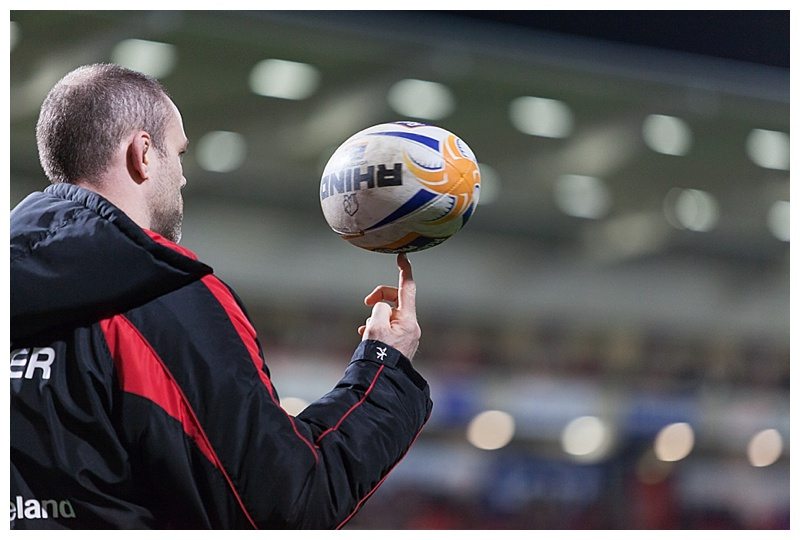 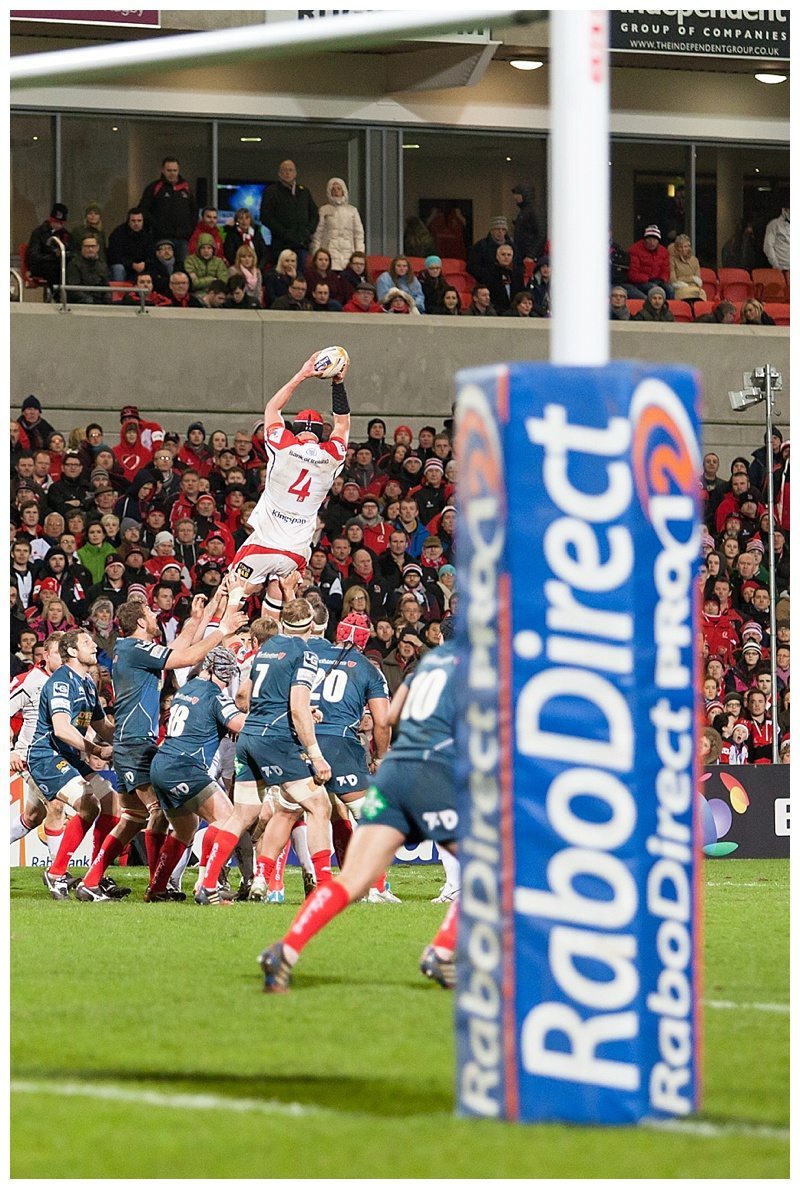 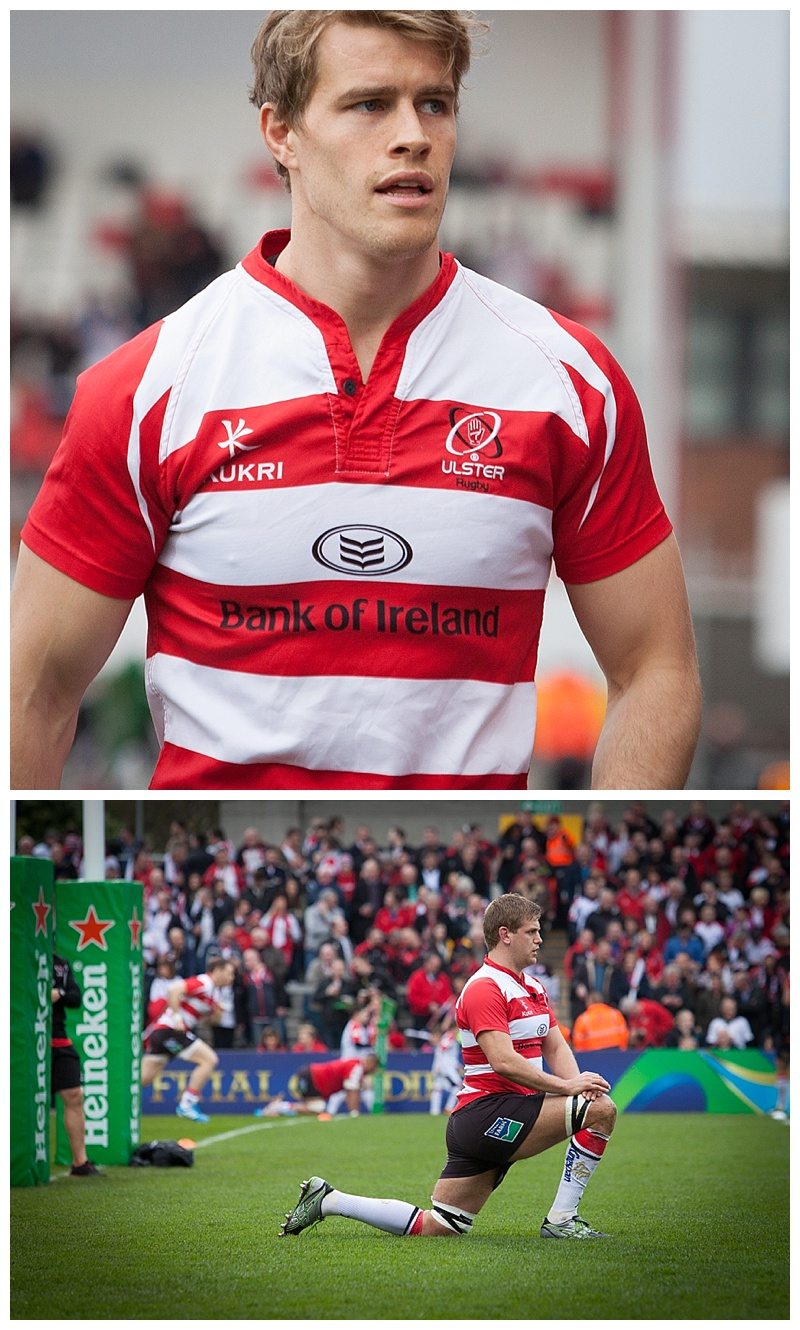 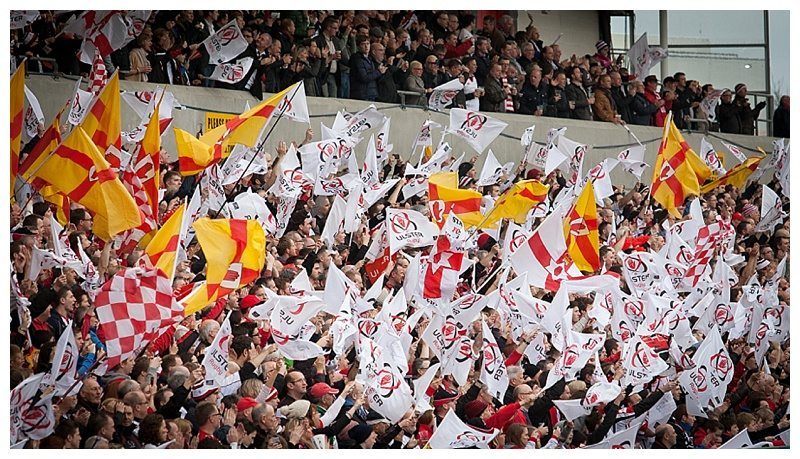 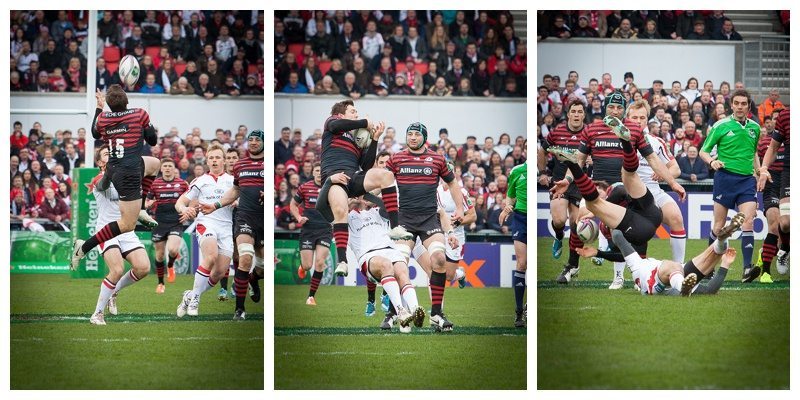 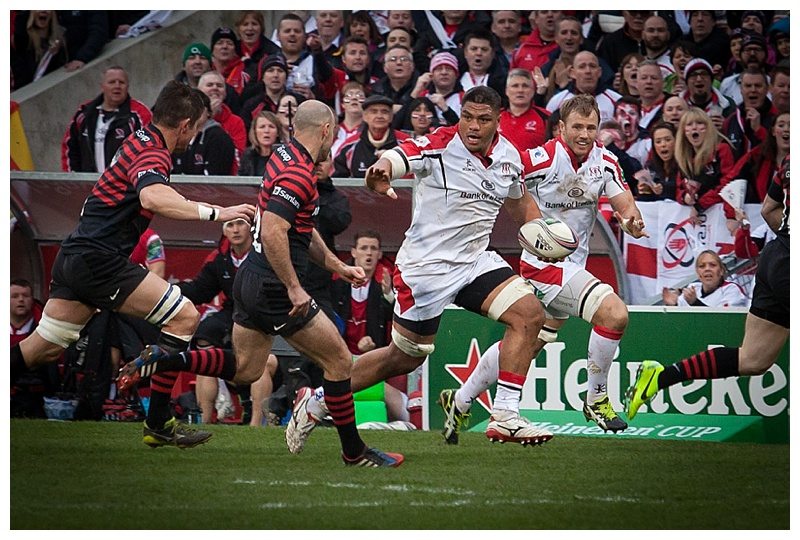 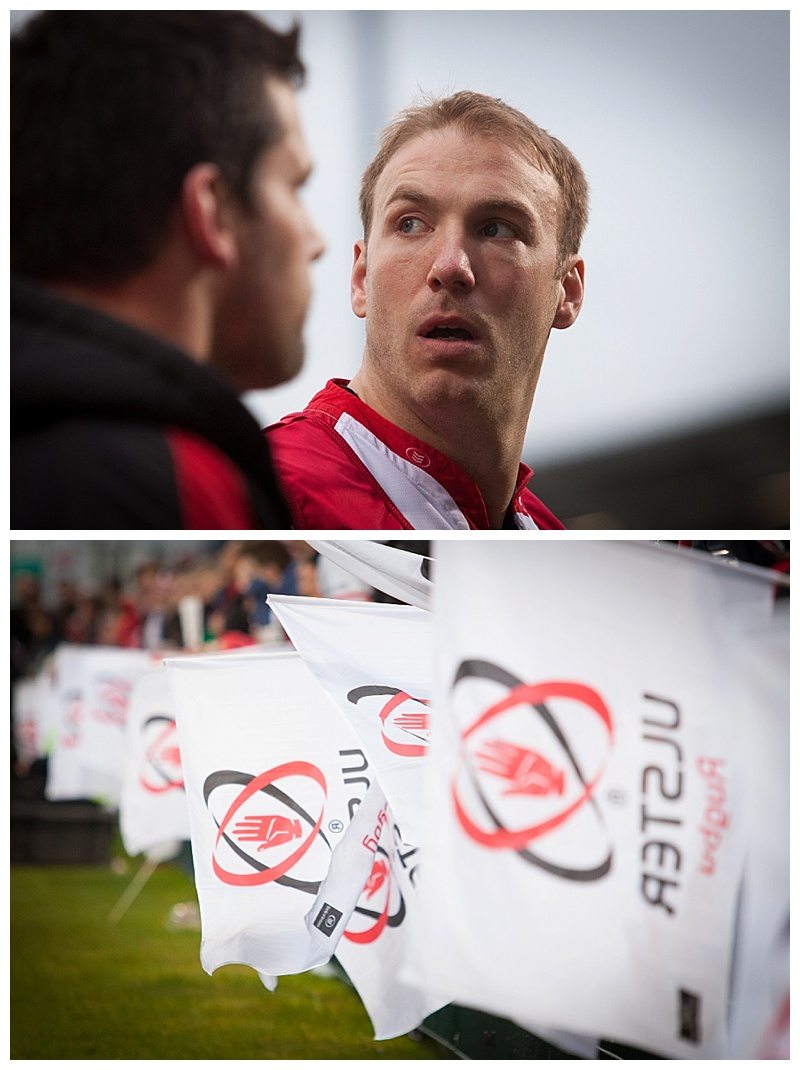 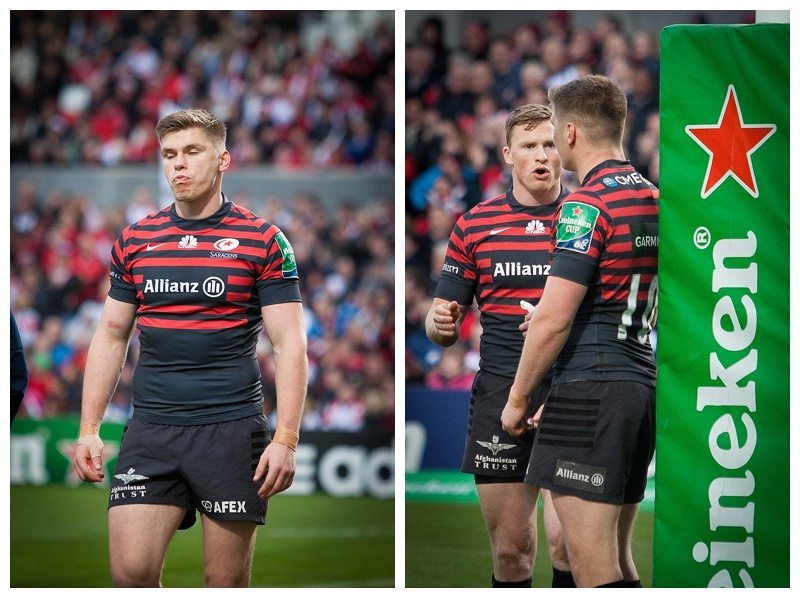 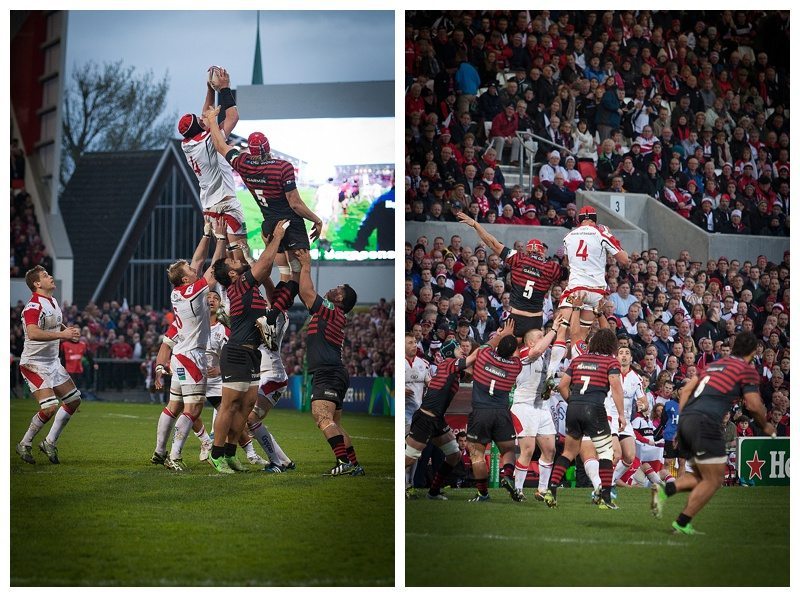 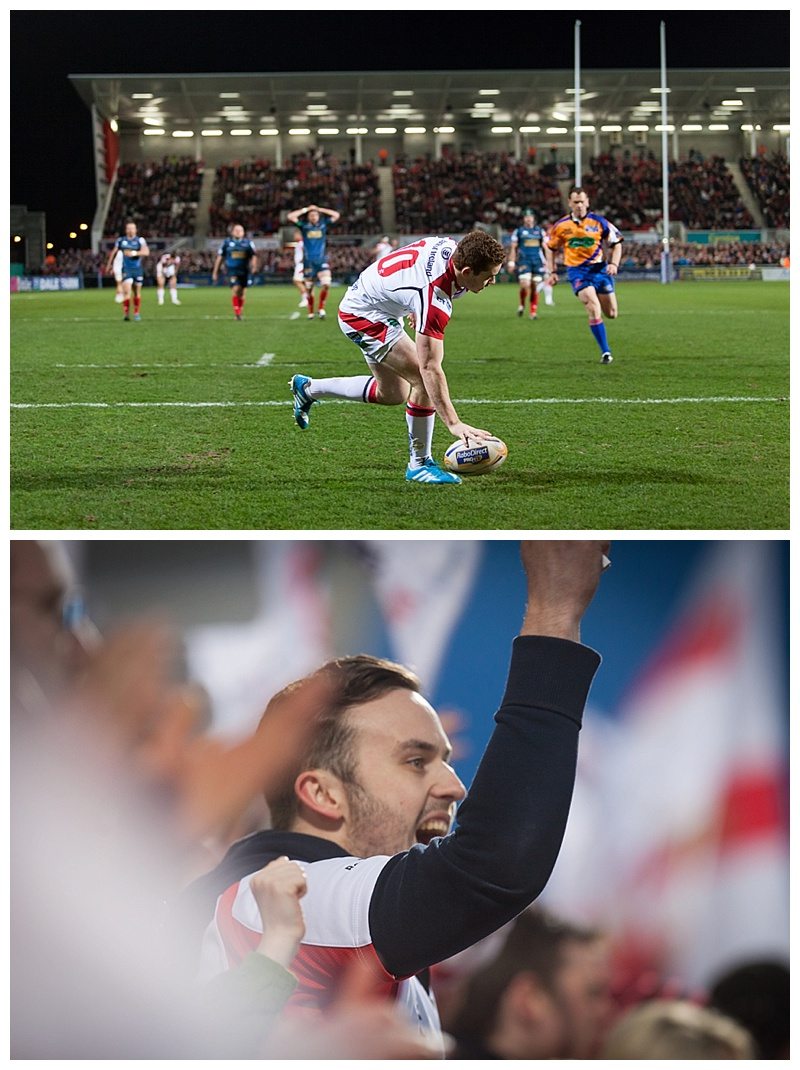 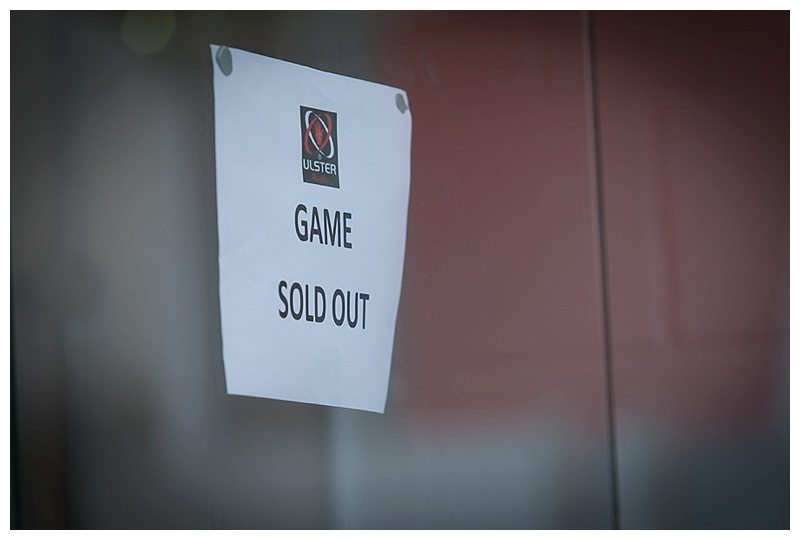 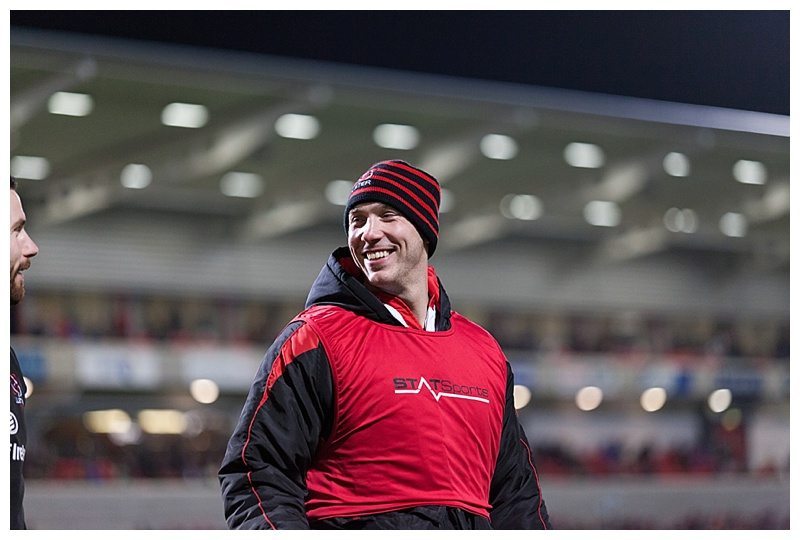 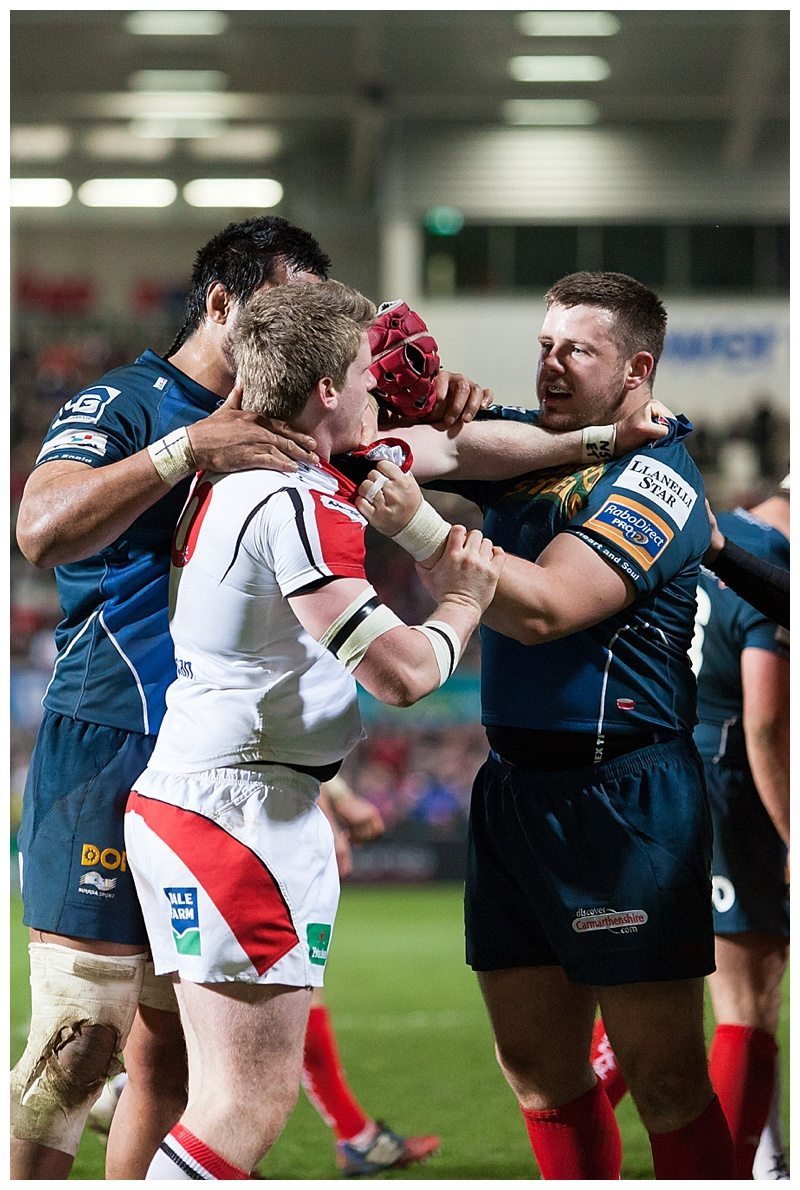 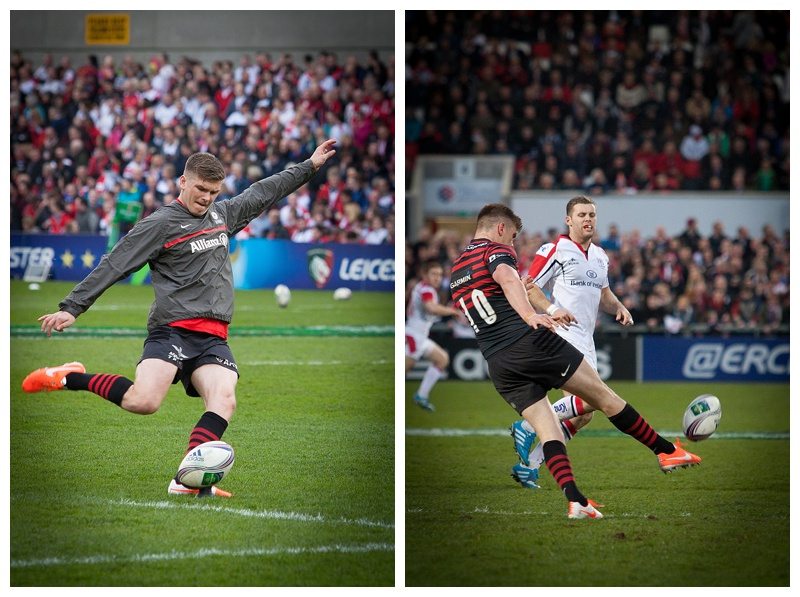 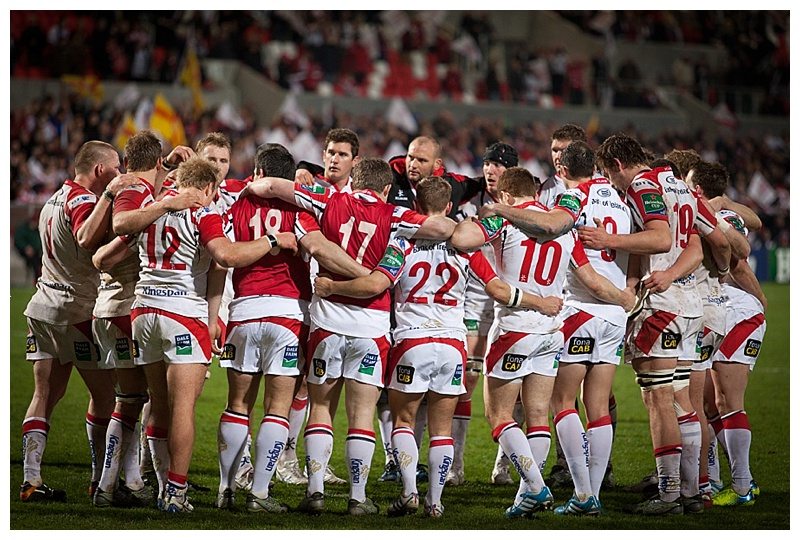 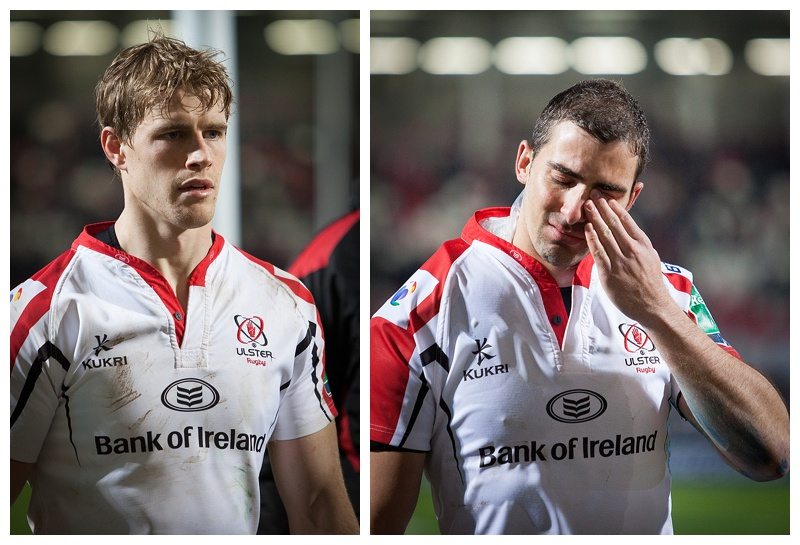 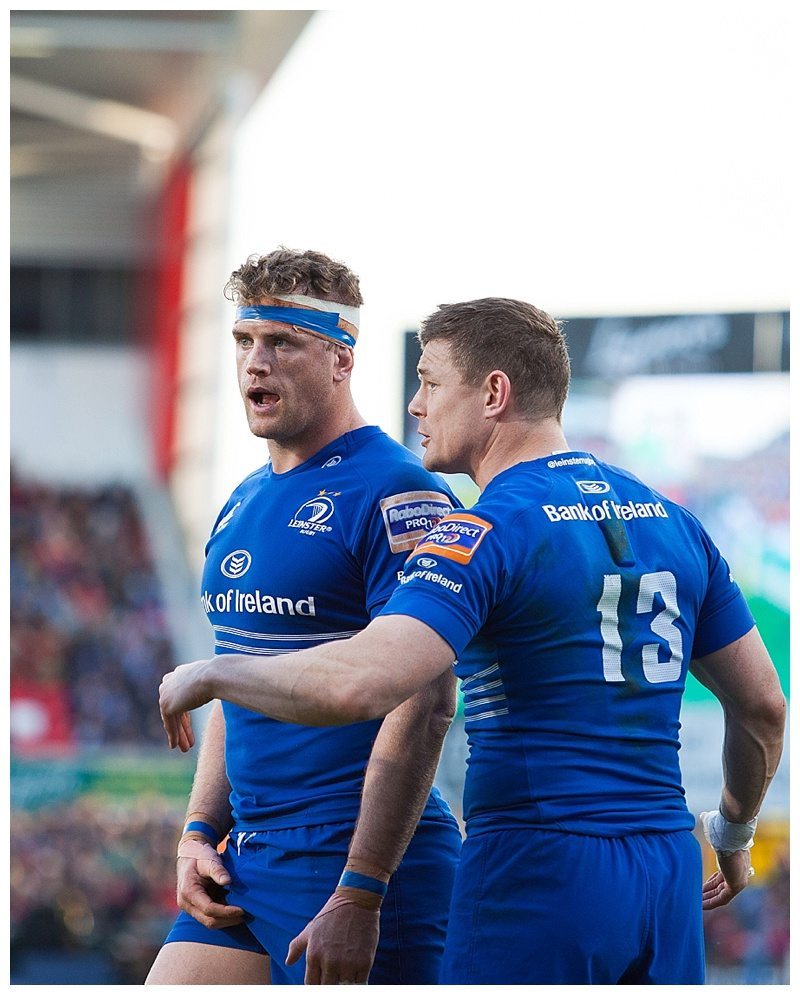 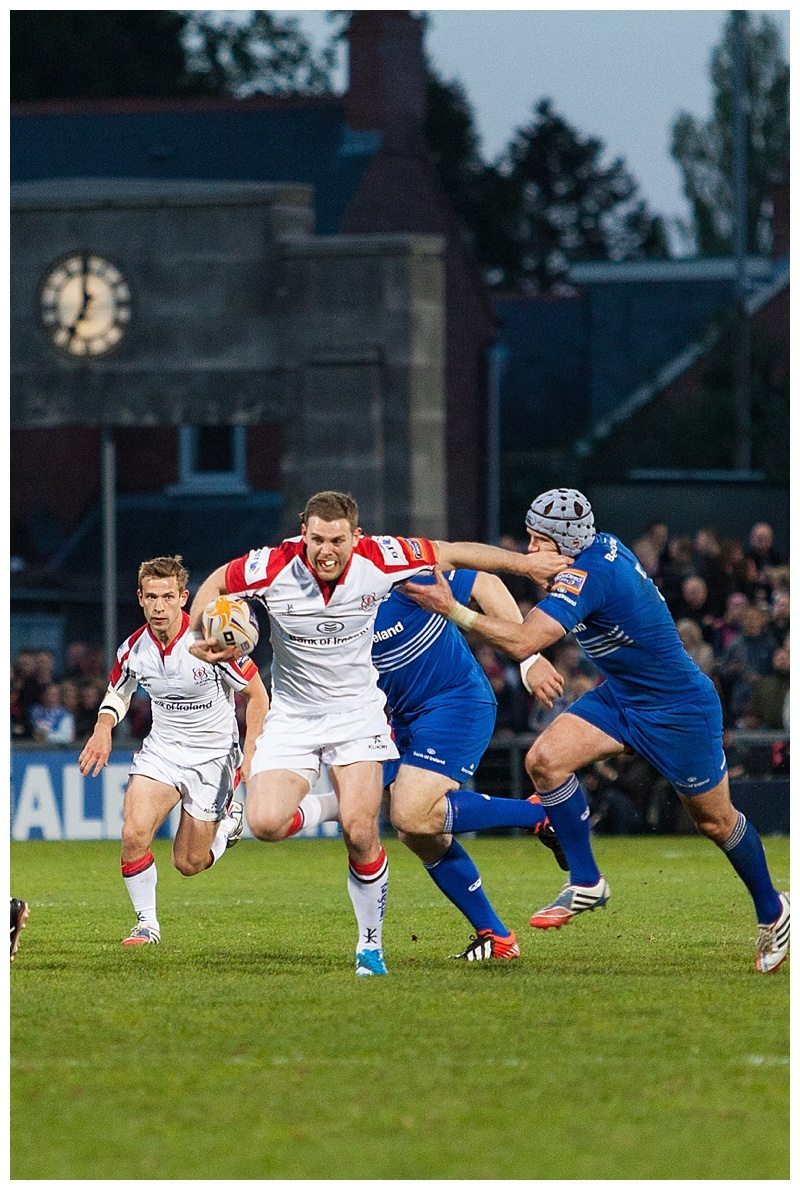 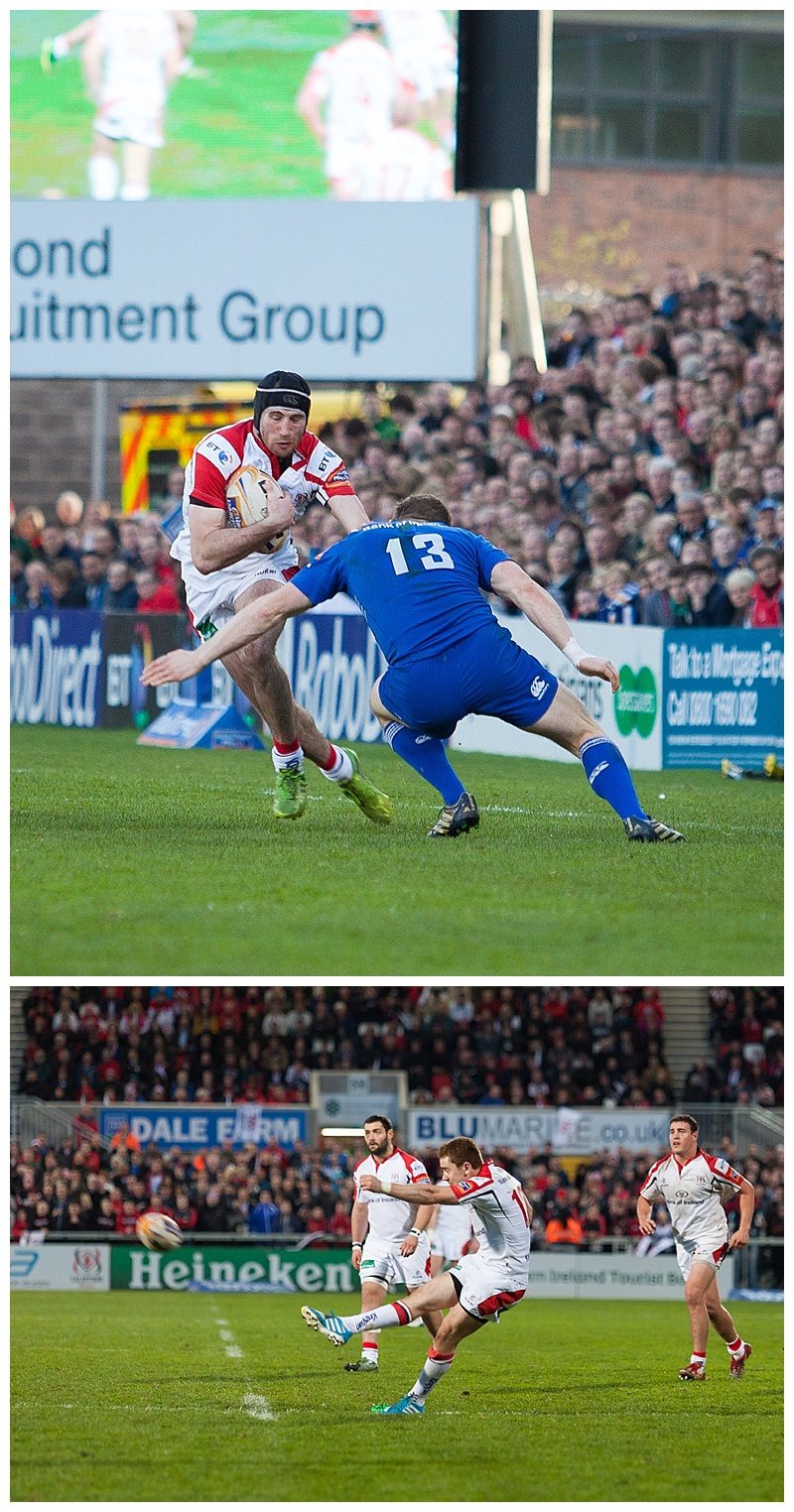 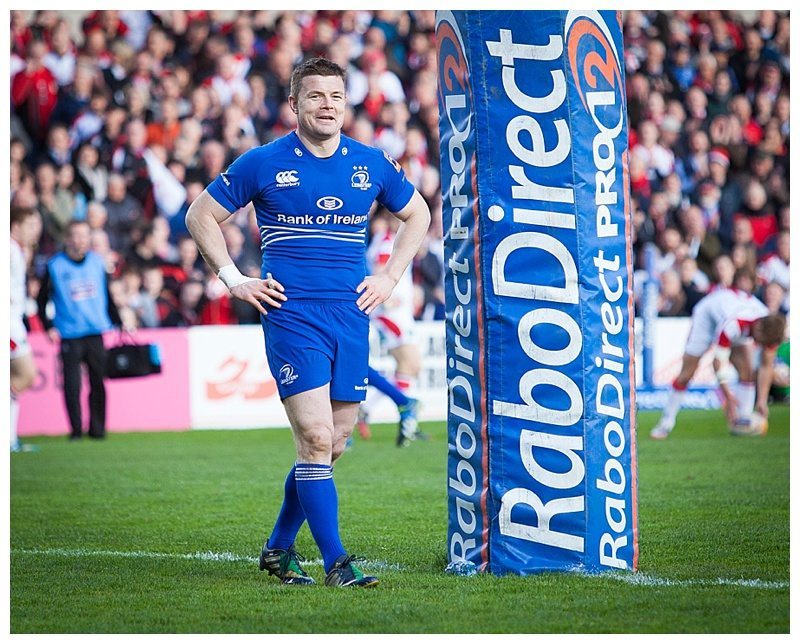